Rouge to empty bank account for a collabo with Drake 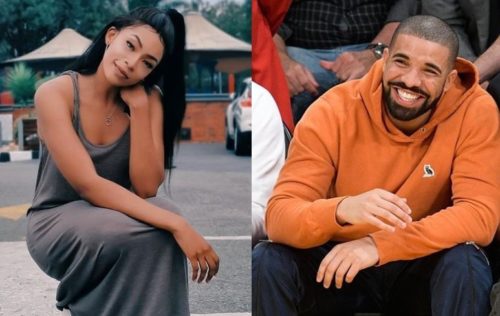 Rouge is set to spend every dime she’s got just to have a song with one of the biggest artists in the world, Drake.

The South African star said if she’s got money, all she thinks of is how to collabo with the American star.

A social media user asked what people will use 1 million for, if they have such money in their currency.

“If you got 1 Million of your currency right now, What would you do with it..?”

SA’s currency is Rand, and other social media users responded with:

However, the rap star says she will get a drake feature with such amount of money, believing she’s going to become a superstar via that.

“Get a drake feature. Him on the hook aswell. I’m gone,” she responded.

Get a drake feature. Him on the hook aswell. I’m gone https://t.co/cJjWJZrPdZ