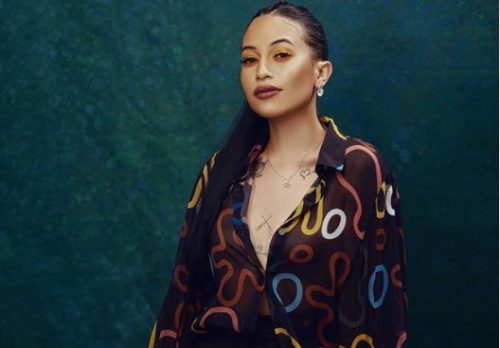 SA singer, Rowlene clears the air after been accused of hating A-Reece.

The singer is believed to be beefing the rapper, but reasons ain’t stated.

A reason for social media users to believe that the singer supports Nasty C in hating Reece.

“I really ask myself, what made you hate Reece. I really loved y’all both,” a social media users said.

Responding to the claim, the singer says she’s never hated the rapper and she’s never confirmed such claim.

“I never said that,” Rowlene said.

A-Reece has one of the highest number of beef record with other artists in the industry. If he isn’t beefing with the artist, then he isn’t in a talking relationship with the person.

It is believed that the singer will be dropping a project on the 11th of November, while a few other fans think it’s the title of the project.