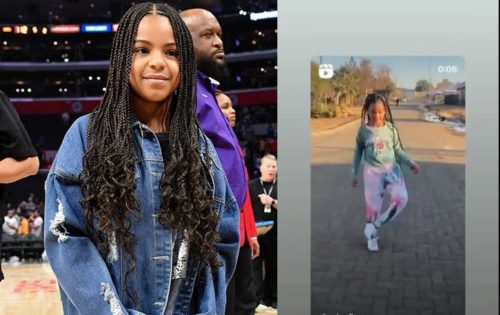 Video of a young girl dancing to amapiano songs has gone viral on social media, rather than applaud the talented girl and move on, some persons assume the girl is the American star’s daughter, Blue.

The video has caused debate on social media, as some persons are positive it’s the young star, while others claim it’s a South African girl.

Check out reactions and video below:

If you think this is Blue Ivy then there’s something wrong with you 🤣🤣🤣🙄 pic.twitter.com/YRGWgdj4jm

I won’t lie I thought this was blue ivy for a bit https://t.co/IwOX8tM56Z

So Beyonce is in SA with Blue ivy?😳😳😳 and she is dancing to amapiano🔥🔥🔥 https://t.co/5Mf6TjLZDT 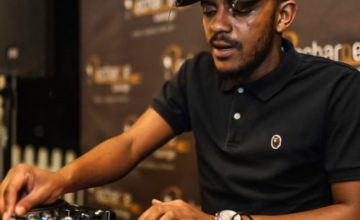