SAMA’s snub on “Touch My Blood” is a bloody crime, says AKA 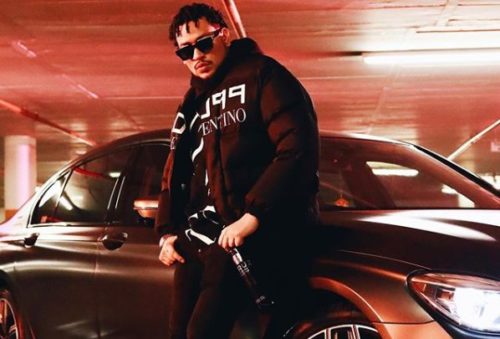 AKA’s 3rd studio album, Touch My Blood has reached a successful height and the project is called one of the classics out of SA music industry.

After showing off SAMA26 award he won for Best Music Video for Jika featuring Yanga Chief, AKA went on speaking about the ill treatment the 3rd album got from SAMA.

Touch My Blood went double platinum after releasing it in 2018, hence, Supa Mega felt a single or more deserves to win SAMA.

Reacting to the snub received, the rapper says it’s a crime against humanity.

“Not getting a single SAMA win off of Touch My Blood should have been considered a crime against humanity. A bloody war crime I tell you,” he tweeted.