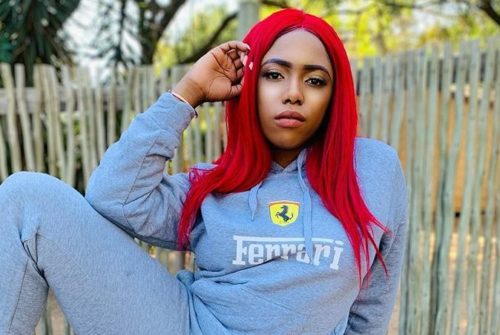 Gigi Lamayne has been enjoying her influence in the industry this past months. She went from depression to top 25 most influential women of 2020 sitting on number 10.

She recently uploaded a picture of herself which is so rare of her doing online as she showed her thunder thighs to her fans while holding a bat.

While other were asking the Stoners Prayer’ hit maker what influenced her to take such pictures, she shared what a fan compared her thighs to, as they compared the thickness to that of a KFC chicken.

In anticipation of her SlaapTiger, she celebrates her Why You Mad track with DJ Zan D to the world as it trends as number 9 on #MassivMetro