Shane Eagle shows his d**k in a morning picture 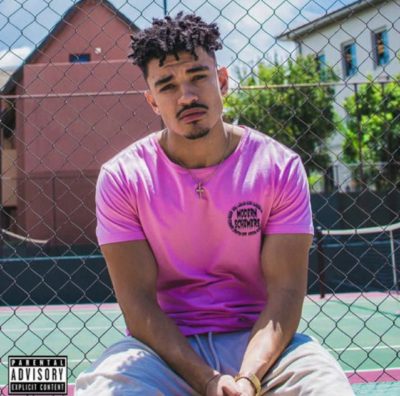 When we thought we’ve seen it all, Shane Eagle showed his d**k in a morning picture he took.

His fans are over social media as they are shocked seeing that from their favorite rapper. Some believed he is using it to chase clout but Shane Eagle cared less as he captioned it “Mamba Mentality”.

The last time we heard from Shane Eagle was after he drew inspiration from his trip to Europe on releasing his single titled Paris with Nasty C.

Shane Eagle’s female fans are currently having a battle on it as they believe they guys are jealous of seeing someone intimidating and them. While his male fans believe the females are ho*ny seeing such in a bright morning.