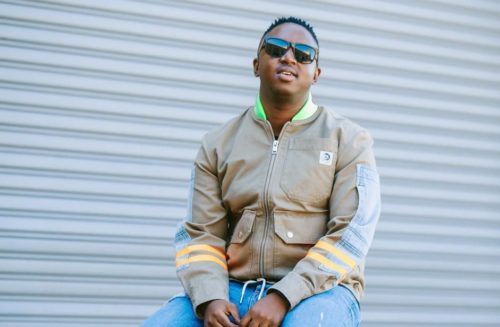 Shimza has been blessed this year, while some artists struggle for wins amidst the outbreak of COVID-19.

The DJ blesses his mom with a new car.

Details about the car was not revealed, but he later took to insta-stories to unveil the new BMW ride.

However, his mother got emotional with the gift received, as she was seen wiping her happy tears in the snap shared.

It appears to be a surprise. 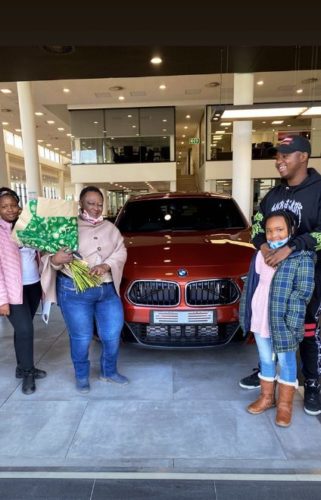 I am because of you ❤️ pic.twitter.com/gbwbPsU9HX

Shimza is one of Mzansi celebs who recorded success this year and he’s super grateful for the supports received for all the shows he’s put out there virtually.

Lots of artists in the industry have also blessed their parents with cars and houses, so the DJ isn’t the first to do this.

Other celebs congratulated him for blessing his mom. 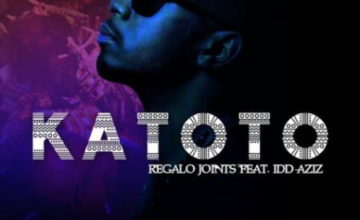