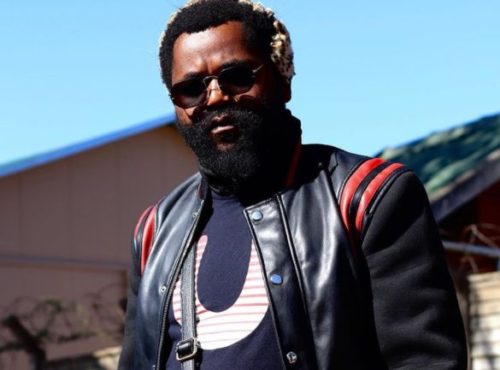 Sjava got South Africans talking after dropping a bomb on social media about being married.

Aside being married, he confirms being a polygamist, as he shows off his three wives.

This got jaws drop as he had declared being unmarried in 2020, after ex-lover, Lady Zamar accused him of being abusive in their relationship.

Well, South Africans have seen his three wives, and some have expressed disappointment.