Sjava kicked out of Uzalo 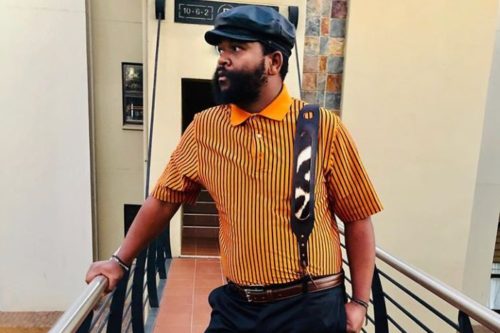 Few days ago, fans were excited that the star went back to his first love after bagging an acting gig on the TV drama.

While fans await more details about his role, blogger Phil Mphela announced on social media that Sjava was forced out of the soapie because of past records of assault allegations.

WORD IS: Uzalo to drop Sjava

Sources are telling me that Uzalo has been forced to let go of Sjava as channel is not happy with his casting.

Whether it was settled or not, remember when his former girlfriend, Lady Zamar recounts in long Twitter thread, how she suffered emotionally and physically in the hands of the singer for 2 years before calling it quit.

Fans didn’t know they dated, but they announced after splitting.

The case was said to be settled legally, but nothing was heard about it.

Sjava was also dragged for cheating on his wife, as he was involved with a woman, whom he thought birthed him a son, until he did DNA, and found out she was lying.

The multi-talented star is yet to officially address all of these dramas attached to his name, but he seem to be loosing good opportunities over these allegations. 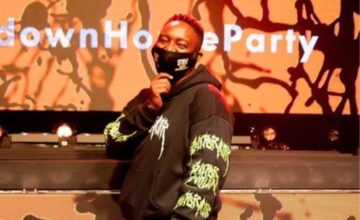 Shimza announced the end of Lockdown House Party on social media. The DJ says it...