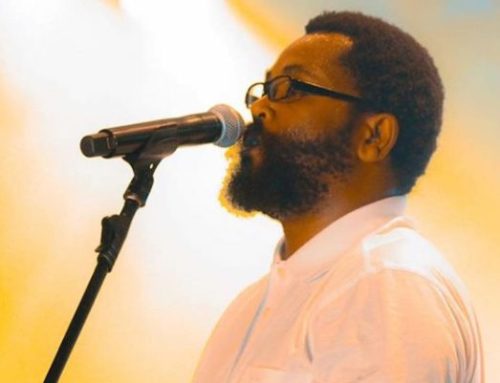 BET award winner, Sjava is set to return to his first love which is acting.

The Zulu crooner is currently shooting with the SABC1 soapie.

It was reported that the singer will be joining Uzalo, and will be playing the character of Jombigazi, a hitman linked to Nkunzi and Mageda.

The singer once starred on SABC 1’s drama Zone 14 – where he played the character of a soccer player.

The Zulu crooner is currently shooting with the @Official_SABC1 soapie.

I’m still waiting for production to share details on his role. #KgopoloReports pic.twitter.com/xJRbrdLB7X

Big Zulu is another rapper who enjoys acting. He had a cameo role on Mzansi’s popular soapie, Uzalo.

The character of Jacob Ntshangase was brought to life by him and was hailed by fans for delivering the role perfectly. 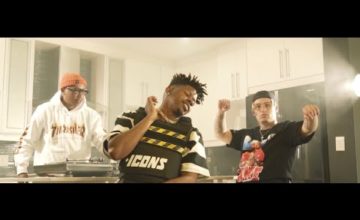