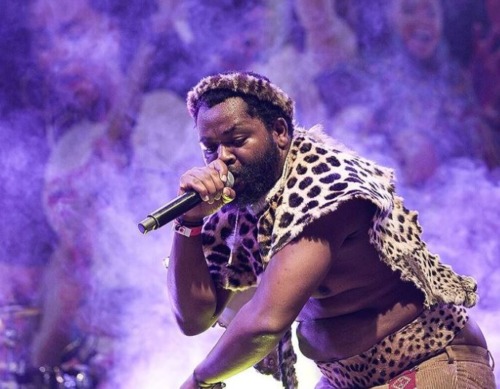 Sjava has taken to social media to warn his fans against demanding a new album violently.

The star’s message to his fans was triggered by a video shared on Twitter.

In the video, some men were seen shouting and energetically telling a singer to drop an album.

Reacting to the video, the singer said people shouldn’t try it with him, but some fans adamantly said they will ask him in such a manner.

Meanwhile, Sjava promised his fans a new song a few weeks ago.

“Feel like an upcoming artist it’s a great feeling I missed this feeling of falling in love with music again new music coming soon,” he tweeted. 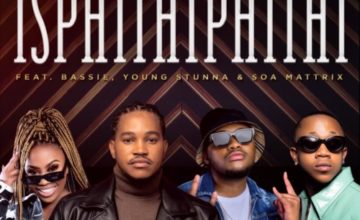