Song produced by Tweezy becomes No.1 in Zimbabwe 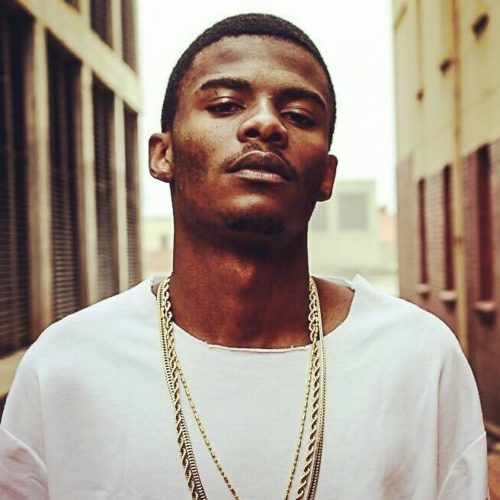 One of the best producers in the industry, Tweezy, rendered help to the Zimbabwean music group, Takura, on their hit album titled Star Signs.

Upon the release of the album, a track off the album titled Cut Them Off is currently sitting as the number one song in Zimbabwe. Surprisingly to all, the song was produced by our very own producer Tweezy.

Believe me, this man is about to shake the music world globally! Check out @takuralife ‘s #StarSignsEp featuring #Cutthemoff (prod. By Tweezy) which is the #1 song out in Zimbabwe right now!!!! 🔥🔥🔥🔥🔥🔥🔥🔥

The album also featured Tellaman and Priddy Ugly as they held the number 5 track with the Zimbabwean music group and titled it Wind On The Beat. 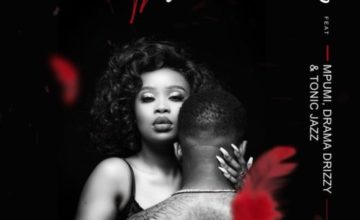