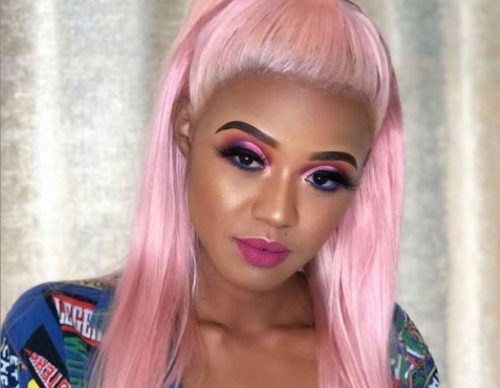 Gqom queen, Babes Wodumo has secured a soft spot in the hearts of South Africans following her interview with Mac G on Podcast and Chill.

The latest episode with the singer was premiered on YouTube on Thursday.

Babes opened up about her relationship with Mampintsha, who is also her boss. She talked about her music career, drug rumors and regrets.

Few hours after the premier of the interview, Babes trends on Twitter, as Mzansi applauded her and some reacted to the interview.

Check out the full interview below and reactions from South Africans:

Babes Wodumo’s ‘Wololo’ should be the blueprint of Gqom. pic.twitter.com/juaBtAKAzy

Babes Wodumo could have been a millionaire if it was not for Mampintsha pic.twitter.com/pcfs0nfara

I like the advice Babes Wodumo gave to upcoming stars don’t date industry guys focus on your career and grow.

Babes Wodumo was making 1 Million a week through perfomances only damn.

Babes Wodumo can still come back yaz. We love her and she has a great persona. She can really come back to give us good songs. She must just drop this fool Mampintsha.#PodcastandChill

The podcast comes out the same day as the anniversary of her laying charges for domestic violence anyway Ke dilo tsa Babes Wodumo pic.twitter.com/KMbER1eKFS

#podcastandchill and Babes Wodumo are trending ❤️😃 MacG is a big deal! 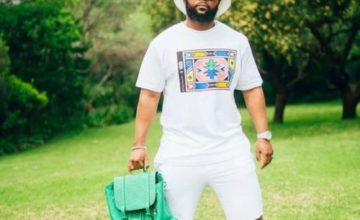