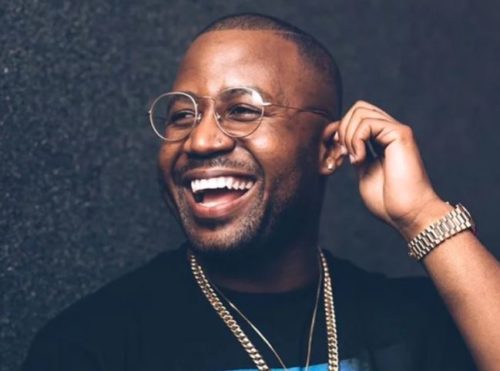 Cassper Nyovest thought no one would notice but his fans revealed the message he passed in his Nobody Knows track.

Nobody Knows appear as his 11th track in his AMN album, the track features Apu Sebekedi Bas and YoungstaCPT.

Mufasa made great points in his lyrics of how people tried to kill him but now he kills mics. “Y’all killed me for four hundred years and now I kill mics Including Rosewood, y’all kill mе for four fifty, uh”. read full lyrics.

The Rosewood Massacre was a racially motivated massacre of black people and destruction of a black town that took place during the first week of January 1923 in rural Levy County, Florida.

Cassper makes his point to his rivals that they should know by now nothing can take him off the game. All thanks to his Fans that brought the attention of the rap to the World.

I really love the fact that people are listening to #AnyMinuteNow so attentively. I put in a Lotta work there and I appreciate that yall aint just give it a fast listen. Some people are googling things to find references of what I really mean & that's dope. Thank you. #AMN 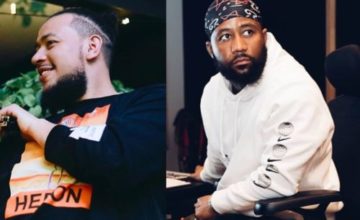 Cassper Nyovest throws another shade at AKA

Cassper Nyovest and AKA at it again.  Cassper has a thrown another direct shade to...