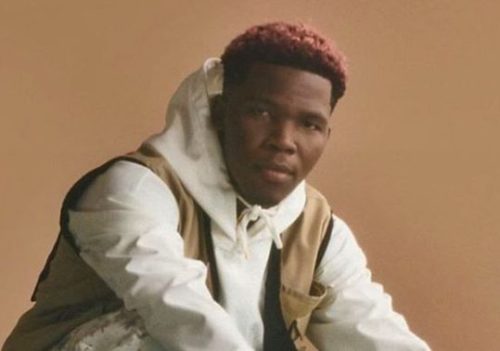 Tellaman got fans on his neck, as they demand the date for the release of his upcoming project.

The singer’s friend, Nasty C dropped his 2nd studio album some days ago and he featured on the album.

The album is one of the top albums in the world.

However, fans are done with being anxious about his album release and they’ve requested for a date.

Responding on Twitter, Tellaman says he will release it whenever he is ready.

Other SA celebs also asked him to drop some singles off the album.

Cassper Nyovest requested for the single with music producer, Lastee.

“If you don’t drop that project with Lastee soon you don’t love us,” the rapper tweeted. 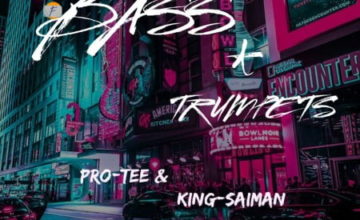