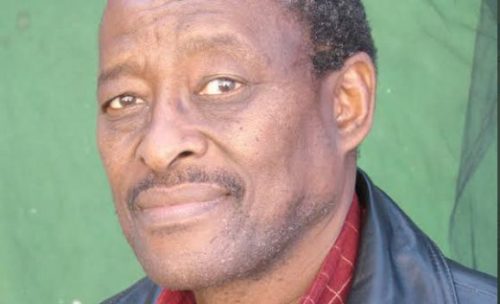 Booi was perhaps best known for his role as Mike in the SABC1 drama series Tsha Tsha and as Godfrey Xaba After Nine.

News of his death sent shockwaves across the industry, He died at his Johannesburg home on Monday morning. Tributes fr fellow celebrities and rappers like Zingah flooded social media all expressing great sadness but thankful to have known him.

Actor John Kani hailed Booi as “a gentle man”, while actress Ayanda Thabethe said it was a great loss to the entertainment industry