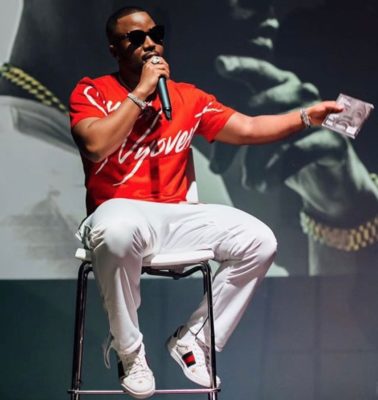 Rave of the moment Cassper Nyovest has released his third studio album Thuto went gold on the day of release.

The rapper said he wasn’t going to announce the news until the album goes platinum, which should  be any moment now. Cassper told DJ Edu of BBC 1Xtra in London that he is making the judgment based on the number of hard copies they shipped to stores the day it was released. Watch Cassper dish out the info below!

📀 #Thuto went gold in its first day, next stop platinum @CassperNyovest believe bro, you got this! Bless for passing through last night 🙏🏿 pic.twitter.com/OMOAIAIicT 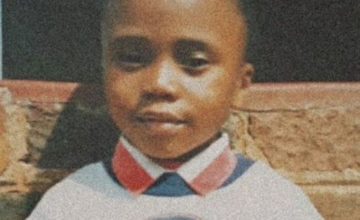 : Ginger Trill – House of BNG When we talking beef, we bring it...