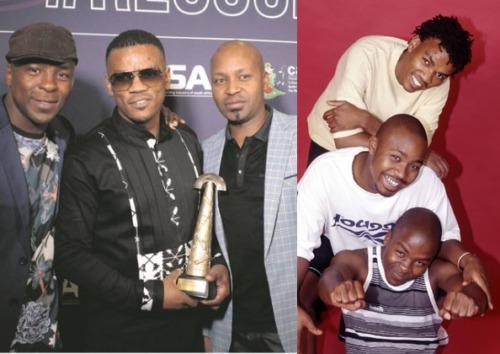 Tokollo Magesh Tshabalala, a member of the kwaito band TKZee was found dead on Monday.

According to City Press, the body of the legend was found by a family member who assumed he died during his sleep.

SowetanLive revealed that the family issued a statement claiming that the 45-year-old died as a result of an epileptic seizure.

”Orlando Pirates football club is saddened by the news of the passing of the son of Mr Stanley Tshabalala, Tokollo. Tokollo, who also goes by the name of Magesh, was a renowned musician, famously known for his song writing and being a member of the group TKZee. We convey our heartfelt and deepest sympathy to the Tshabalala family and pledge our profound moral support,’’ a statement from Orlando Pirates, the former club of Tokollo’s father Stanley ‘Screamer’ Tshabalala.

Details about his funeral will be announced soon.