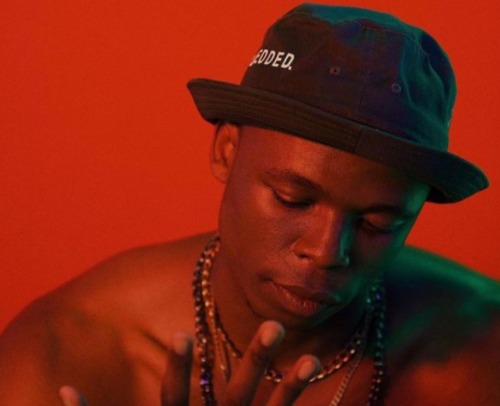 Toss has called off his short break from social media and music as he returns with a new dance challenge.

The singer broke into the spotlight early this year with the song, Umlando, but his signature dance to the song catapulted him to fame as it went viral on different social media platforms.

Speaking of his return, the Amapiano fast-rising star has dropped a new dance to a song with Felo Le Tee which is titled, Manca.

People have jumped on the dance challenge as some are replicating it on Tik Tok and other platforms.

Check out the dance below: