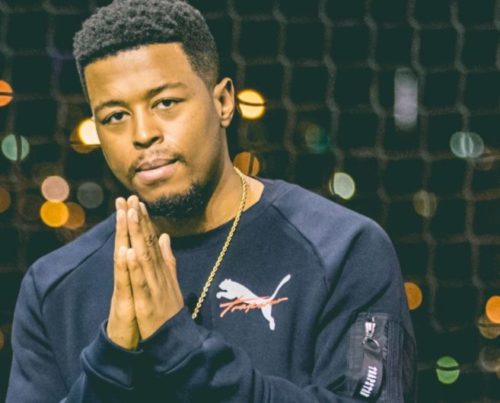 Trevoh Noah made his record as he hosted the 63rd Annual Grammy for the first time.

Moving forward to make history, Beyonce also got an award for Best Music Video on her song with Wizkid titled “Brown Skin Girl” in which Anatii was listed as one of the songwriters on the track.

Other African artists who made Africans proud are Burna Boy and Wizkid which won Best Global Music Album for “Twice As Tall” and Best Music Video respectively.

Anatii winning one is also bonkers! 🔥🔥🔥