Uncle Vinny, Focalistic, others sympathize with Davido over son’s death 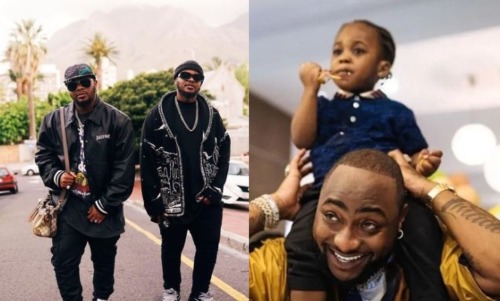 South African celebrities have taken to social media to sympathize with Nigerian star, Davido over the death of his 3-year-old son, Ifeanyi.

The few celebs like Focalistic, Ayanda Thabethe, Major League DJz who have heard about the passing of the little boy sent prayers and condolences to the singer and his fiancee, Chioma.

Ifeanyi, who had recently marked his third-year birthday, reportedly drowned at his parent’s home in Banana Island, Lagos, Nigeria.

Davido with his wife trend on social media as people across the glove express shock over the sad news.

Focalistic has taken down a promotional video for his forthcoming album; Major League prayed for him in a tweet, while Ayanda expressed pain at the loss.

Prayers for Davido and Chioma 🙏🏾💐❤️ 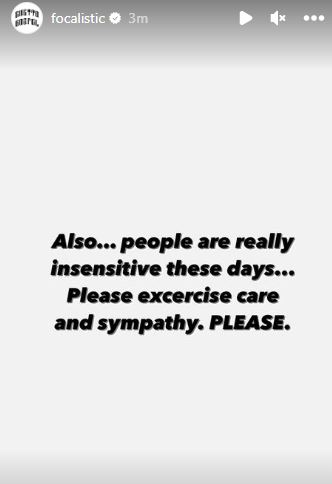 Can’t imagine anything in this world more painful than losing a child. Prayers up to #Davido #chefchi and the family🕯🙏🏾🤍