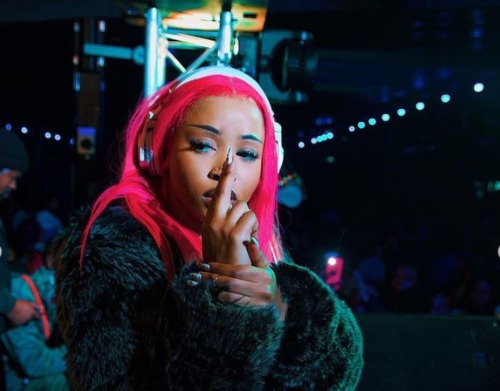 Uncle Waffles’ rate card got leaked on Twitter by a controversial gossiper.

Twitter users got Waffles’ name on their lips for hours as many were in disbelief, but the DJ remained mute despite the talks about her on the microblogging platform.

Check out the rate card below:

Uncle Waffles charges R80 000 for an hour’s set for indoor bookings and R120 000 for outdoor events.