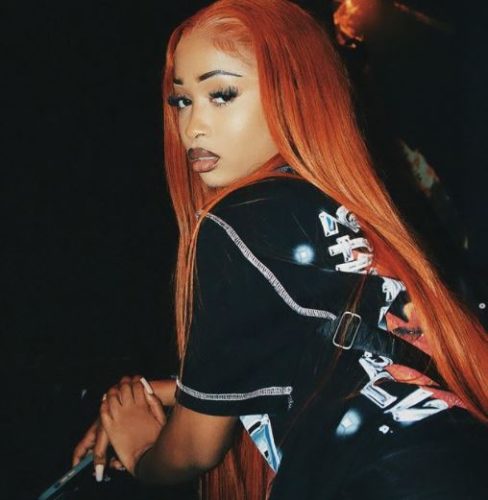 Uncle Waffles reportedly rejects the offer to get laid with for R500k.

Since the South African star got a huge breakthrough in 2021, she’s travelled through the African continent to entertain people at shows and events – Ghana, Lagos …

On Mac G’s Podcast and Chill, a ghost lady revealed that the DJ declined R500 000 from a Nigerian man who wants to sleep with her.

Mzansi fans applauded Waffles decision, on how she trust her hustle than a man’s promise.

“Obviously her reputation is important since she’s a brand. She most probably would have agreed if the guy didn’t make noise about it or ask publicly,” a tweep said.

Ghost Lady says Uncle Waffles was offered R500 000 by a Nigerian man to have sex with her and Uncle Waffles declined the offer. pic.twitter.com/Ltj7lIoint