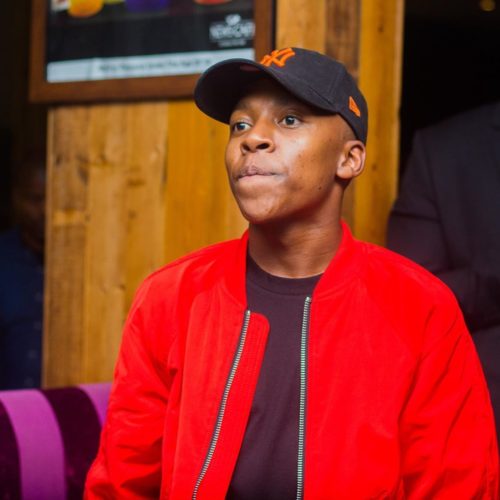 Amapiano producer Vigro Deep has apologized to his disappointed fans after failing to release his Baby Boy album. The teen star rose the anticipation of his fans promising to release what will be his second album in a year but has now announced the album doesn’t have a release date.

In a statement released online, Vigro Deep says his team are working on releasing the album. “My team and I have been working tirelessly to make sure that we deliver our best work thus it has caused a small delay on our side”

Vigro Deep is not the only artiste to have postponed an album. Nasty C recently announced he will not be releasing his Zulu Man with some Power project until the end of the coronavirus pandemic while DJ Maphorisa and Kabza De Small have also postponed their Scorpion Kings album until further notice.