Virgo Deep, MDU aka TRP and other Amapiano stars snubbed at the award nominations 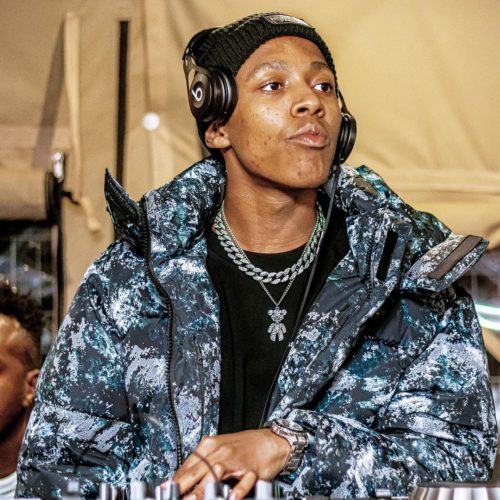 Amapiano genre has embraced lots of music artists within the past one year, but it’s heartbreaking to see the first ever Amapiano Awards water down the efforts of these musicians.

On Monday, 19th of July, nominees for Amapiano awards were announced on Mac G’s Podcast and Chill.

The list of nominees has left South Africans divided, but united on the names of musicians that didn’t appear on the list.

Lets take a look at top amapiano stars who didn’t get nominated.

You can add to the list? Which of your fave didn’t get nominated?