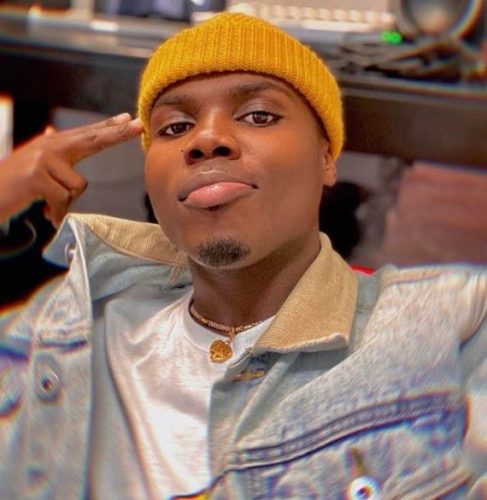 Blaq Diamond’s Ndu Brown made a short video of himself playing a grand-piano and singing Inyanga which was officially released by the South African artist Cici.

The Ambitiouz Entertainment artist presented Inyanga to the world early this year following the success of her album Busisiwe released in 2017.

What do you think of this #Inyanga cover by @ndu_browns? We love the it ✈️ @ciciworldwide

A post shared by Ambitiouz Entertainment (@ambitiouz_entertainment) on Aug 17, 2020 at 10:03am PDT

The music duo has been mute for some months now after appearing on Malome Vector’s Dumelang track, they recently bagged a major award for the Best Record Of The Year for their Ibhaloyi hit track.