What you should know about Nasty C’s “Origins” documentary 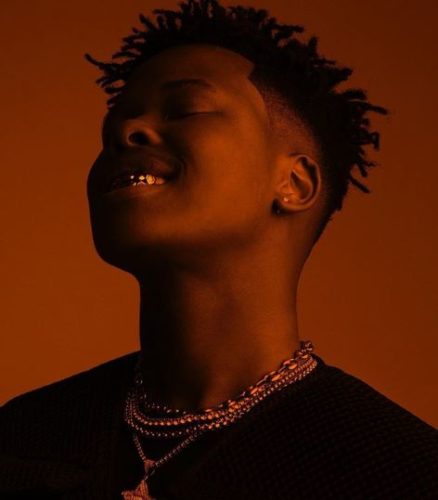 Nasty C drops a documentary titled Origins in complement of his new album, Zulu Man With Some Power.

The doccie details his origin, from nothing to growing into one of the notable brand in South Africa, with international recognition.

“I’m a different flavour of Zulu and that’s what I’m trying to show to the world, you know?” Nasty C explains midway through Origins, when talking about his father being Zulu and his mother being Xhosa.

The rapper spoke about his brother,Ayanda Ngcobo, his childhood friend, manager and Durban concert promoter.

The doccie basically unveils how the star brought his dream to reality and he spoke about re-connecting back to his root.

My #Origins Documentary IS DROPPING TOMORROW!!! ONLY ON @applemusic pic.twitter.com/6XzIgHS6HT 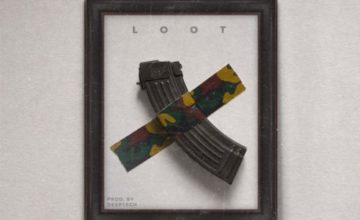