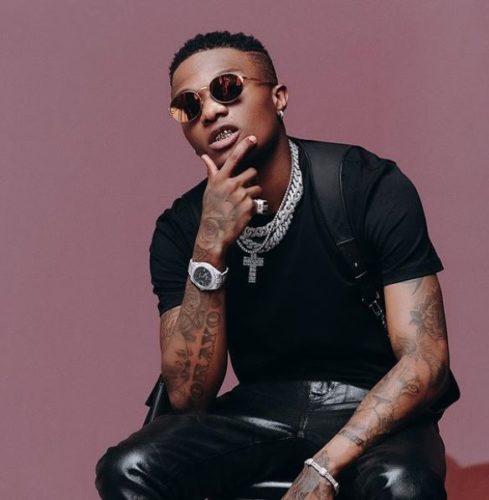 Wizkid got fans anticipating an Amapiano song he teased on social media.

The Nigerian star who hung out with some South Africa music stars recently has finally cooked a new amapiano song, and followers claimed it’s a hit.

Not only did he tease the song, he served Uncle Vinny’s dance move which he nailed.

Remember that the singer bonded with the 19-year-old in Ghana in May 2021.

However, the song might not be released as the second slide of his post suggests the singer is lying.

He could also drop the song soon, as he revealed that the song will be out in the next 7 days.

Major League DJz, DJ Maphorisa, Kamo Mphela and a few others reacted to the post from the superstar.