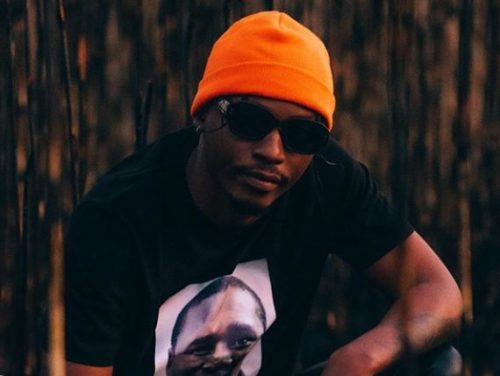 Yanga Chief is set to drop another lit album after winning Best Album of the year.

The rapper took to social media to celebrate all his wins.

He also showed of the plaque received from Sony Music Entertainment Africa, for his single, Utatakho which is certified gold.

The rapper appreciated everyone’s support and he was called legend by other stars, for the epic annual win.

“Pop Star Album on the way!!!” he captioned post.

Another win he got was the collaboration he had with AKA on the song, Jika.

This is a huge for Supa Mega as it’s the first in the history of South Africa Music Award, as the award’s category was inaugurated this year.