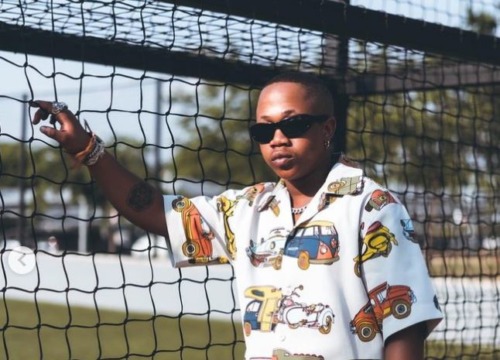 These SA musicians shined on two Amapiano songs which are titled, Jele and Love & Loyalty (Believe)

Taking to social media, Kamo, Sino and DBN expressed excitement over the feat.