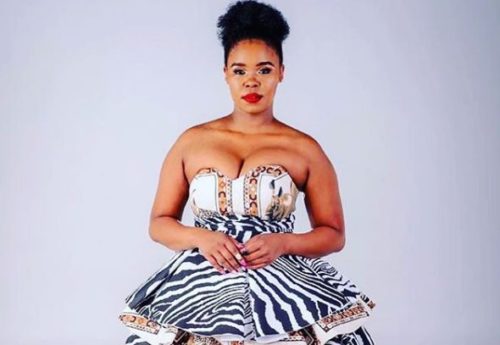 This is coming after Zahara was seen allegedly having several guests at her home in Johannesburg last week.

The Loliwe hitmaker allegedly had several people at her house last Tuesday evening, and alleged that guests took an access gate off its hinges to gain entry.

The star and guests were seen socialising and dancing on a balcony.

“There were more than 10 guests present and an enormous amount of noise. Police were called after 8pm to disburse the people. Police arrived at around 9pm,” said one neighbour who asked to remain anonymous.

Another neighbour said“there was a lot of shouting and many cars in the street” before security personnel managed to remove some  guests.

Honeydew police spokesperson, Capt Balan Muthan said he could not comment on whether police were called to the scene, but encouraged anyone who believed their neighbours were holding illegal gatherings to open a case of contravening the National Disaster Management Act.

However, Zahara denied she threw a party and told the guests were family members attending a memorial service.

She said one of the guests had recently celebrated her birthday and she sang happy birthday to her, but there was no birthday party.

“What must happen to my family? This is their home, too,” she said.

According to the National Disaster Management Act regulations, social gathering at home are not allowed. 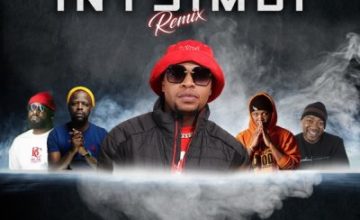 Stan B calls on PDot O, Blaklez, Tswyza, and N’veigh on a new track titled...