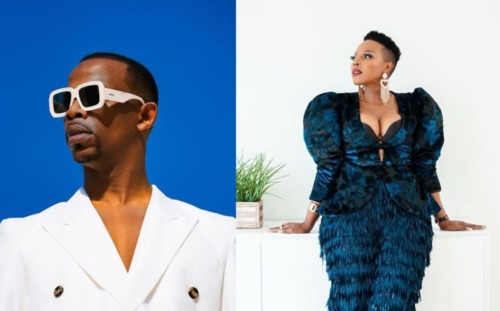 Zakes Bantwini and Nomcebo have secured their first nomination from the Grammy Awards.

The South African stars are nominated for Best Global Music Performance category with the song, Bayethe, which features Wouter Kellerman.

On Tuesday night, organisers of the prestigious award released the names of nominees for the year 2023.

Other stars who will be competing with the Zakes and Nomcebo include Burna Boy, Arooj Aftab, Anoushka Shankar, and a few others.

“I’ve just received my first Grammy nomination, God is the greatest,” he wrote.