They appeared in such an amazing way in delivering the video to their fans getting them prepared for the weekend.

Originally, only Bonafide Billi appeared on the track before they released a remix for it which included Emtee and Lolli.

Giving their fans something worth watching to ease the weekend stress, he releases this in such an amazing way. 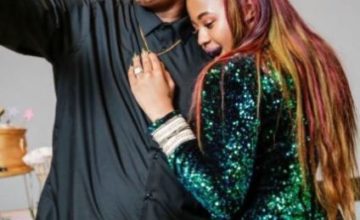 Babes Wodumo and Mampintsha are set to get fans glued to their TV with their...