Also from Gigi Lamayne, her last featuring was on Makhadzi’s track titled Madhakutswa which was her latest project till now.

Bringing a new visual to the house from them, they drop this wonderful video. 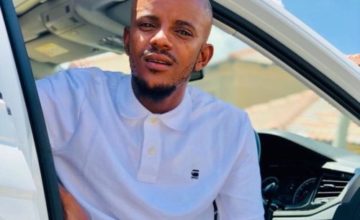 Kabza De Small has been urged to consider going into comedy as a profession. Famous...