K.O appears with a blunt as he releases his official music video for Lucky Star.

K.O showed us he can’t be neglected in the industry when he came with a major comeback as he won the SAMA award with Nandi Madida.

In gathering strength on the track, we currently had him featured on Skhandaworld’s single Cold Summer which was released for the promotion of his business.

Without wasting time, he promotes the track more as he releases the official music video for the song. 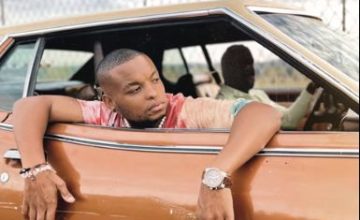 K.O brings a new track titled K:hova. He serves his fans a new appearance for...