Scorpion Kings –  Kabza De Small, and DJ Maphorisa deliver the promise of their official music video for Folasade with Tresor.

Tresor takes the vocal on explaining how the Nigerian girl Folasade made him fall in love and takes care of his heart.

They are close to releasing their Rumble In The Jungle project as they keep throwing up tracks off it.

The Scorpion Kings make this track their second project for the year after they appeared first on Petle Petle‘s album with King Deetoy. 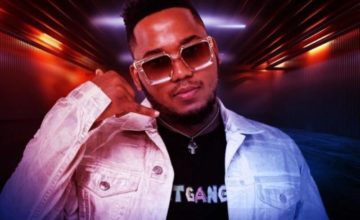