Such an amazing pull off from the DJ as he featured Riky Rick, DJ Maphorisa, Kabza De Small, and Shasha.

Since the released date for the audio, the producers have been making amazing waves in the industry musically.

After Kabza De Small and Maphorisa had almost all their projects certified Platinum, they dropped a mix where they went hours again and tagged it Party Mix (18 Sep 2020).

Riky Rick also creating a jam that never bores his fans goes consistent in it, he recently got featured on Mr JazziQ & Busta 929’s VSOP which featured Reece Madlisa, Zuma, and Mpura.

Mas Musiq makes no delay on this as he brings directly to his fans for the Weekend the official visual for his wave-making song. 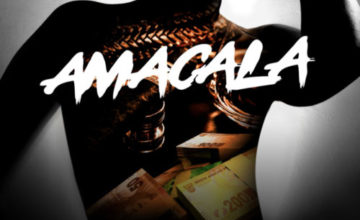