With amazing strategies, Master KG releases his official music video for Jerusalema remix where he included the Nigerian superstar Burna Boy in the features with Nomcebo Zikode.

The official music video for the main song is currently sitting on 198M on YouTube. Much love has been given to him by his fans as he goes far above the sky.

Jerusalema remix video has been premiered on some TV stations but has been kept from all social media until now. 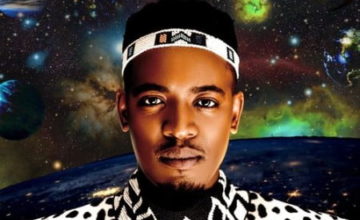