Giving his fan sensation of what he is talking about, he makes the official video his latest after releasing Mobi Dixon’s titled Andilibelanga.

Making sure his fans never get bored, he drops this new video to the world. 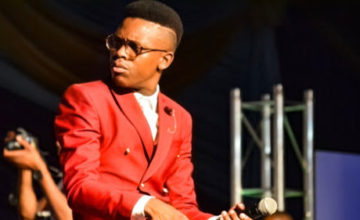