VIDEO: Nasty C – Win Some Lose Some (Sketch By elloway)

Nasty C premieres his official music video for Lose Some Win Some by elloway.

The rapper released the song speaking the truth to every who claims to have true friends but yet sugarcoat the truth to them.

“I think as guys, we’re really lacking: we don’t tell our friends what they need to hear and sugarcoat a lot. I’m saying its not fair that I’m backing people and when we fall, I’m the only one that gets injured- they just get up and dust themselves off.”

Appearing as his latest project, he releases the video for his fans to enjoy….. 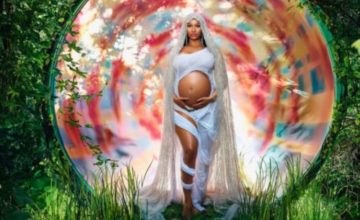 Nicki Minaj has given birth to her first child