Phantom Steeze wastes no time as he releases his official music video for Stimela, where he featured the famous Costa Titch.

Releasing the audio to his fans, he was surprised by how much love they showed to him. He takes no time in delivering to his audience again something so bright and captivating.

Costa Titch had helped lifted amazing hits like J Molley’s latest release where he featured Yanga Chief to help join hands with Costa Titch as they raised Ang’na Stress to the World.

So kicking off for a new start together again, Phantom Steeze and Costa Titch bring their latest visual to fans. 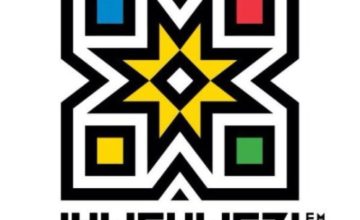