This latest from the South African artist happens to be his first single since the release of his debut album, Nomvula.

He still rides on with more progress made from last year. He made 2019 a memorable one as he featured Nelz on his hit-making song titled Guapo.

Standing alone this time in a special way, he brings to his fans something new. 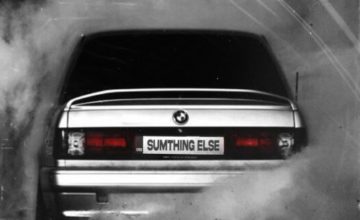