The official audio was released middle of last year which was left to make amazing waves in the industry. Bringing a new project, they drop something new to their fans for a new week.

Stogie T last project was his sing titled Art Of Fresh which came debuting upon the official track.

This video takes the things we love and turns them against the things we hate so be careful of the things you say or do because you “Dunno” the impacts it holds. 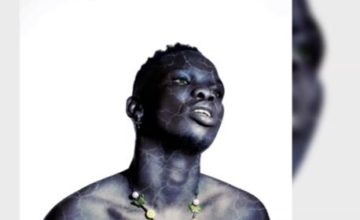 Blxckie appears for the weekend once again with Nasty C on a track titled Ye...