Right in his hometown Venda, Una Rams brings this captivating video for Shy.

Una Rams continues to show us his romantic ways as a guy falling in love with his woman where they shared moments together in his hometown.

“I wanted this video to feel a bit like Alice in Wonderland or a series of pretty dreams where a boy gets to spend time with his dream girl, when Trevor Stuurman and I spoke on the concept we both agreed that it didn’t need to make any sense as a story, but it would certainly have to be pretty” – Una Rams.

In making us also see his bright side, he also released Sixth Sense featuring Shekhinah and C-Tea.

Coming as a new one from him, he makes this amazing visual just how we want it. 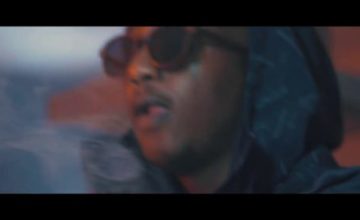 Emtee delivers his first music video as he releases the visual for Wave. He opened...