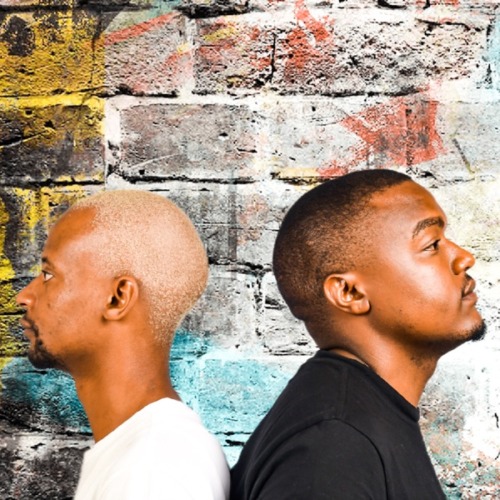 The South African Afro-House duo delivered the project in their usual style as it holds 6 tracks featuring only LuckyKeyz and Tebza De Guitar.

They also worked with Caiiro from the album s they dropped Nairobi together.

Afro Brotherz continues to play their part in the industry as they drop this new EP.