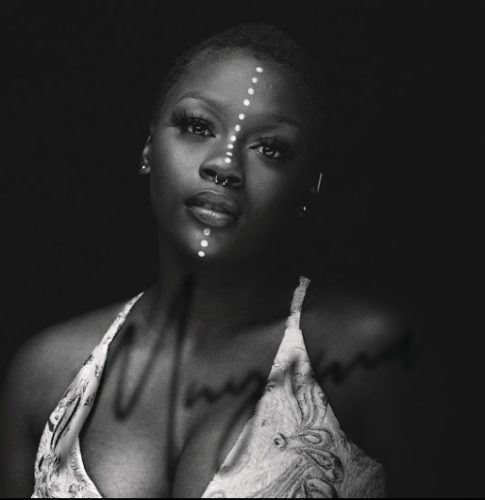 She brings the track with 10 tracks in it featuring different efforts in the industry.

Berita, Kwesta, J Something, and Christer appeared as the featured artists on the album.

Coming off the album, she dropped Let It Go and Kutheni Na featuring Kwesta.

Pending her announcement, she has been bringing live performances from her album titled Power.

Some of her acoustic versions from her live performance are titled Power, Hamba (Acoustic), Famous (Acoustic).

In setting a new path, she drops the album.