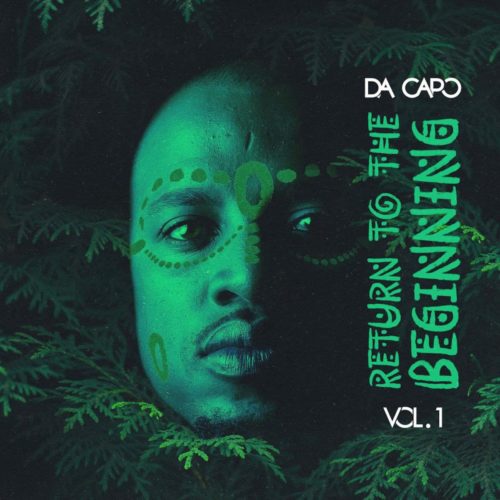 Da Capo takes it massively as he drops his new project titled Return to the Beginning.

He drops the album with 13 tracks in it featuring top Afro House artists.

In promoting the album, he dropped Zone Out featuring Black Motion.

4. Da Capo – Something In Mind

6. Da Capo – A Prayer for All My Countrymen