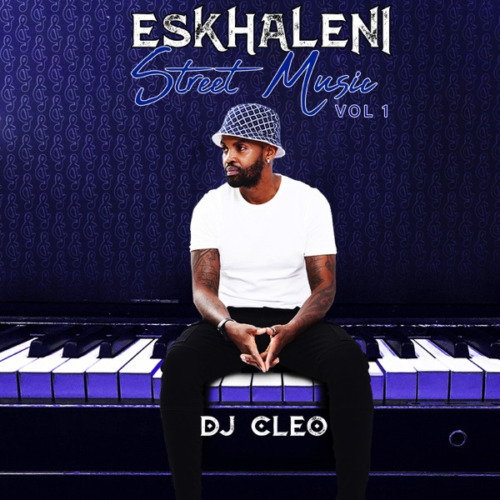 He holds it with 8 tracks featuring artists like Dr THulz, CS Monka, ShisaMan, Mgarimbe, and a few more on it.

The Amapiano artist also made sure to keep the groove going as he recently dropped Ngiphe featuring Msheke Lezinto and FireMlilo.

The South African artist makes this a new appearance by taking over his EP titled Eskhaleni Yanos Vol 1.

DJ Cleo also delivered My Soul Says Yes and used it in welcoming the EP to his fans.

Making his game consistent, he drops this new album