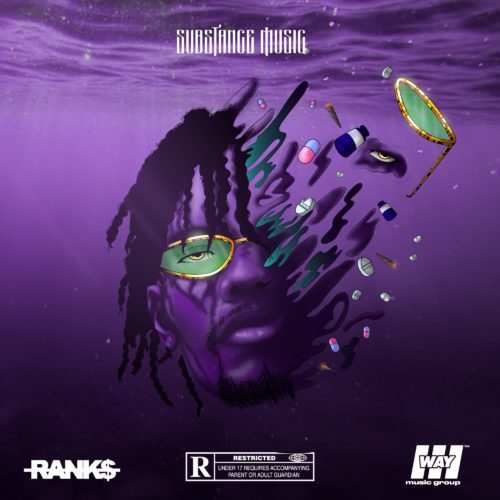 Packaging 8 amazing tracks in the album, Ranks ATM takes this seriously as he features our favorites artists in the album.

Seeing appearances like Saudi, Stilo Magolide, Emtee, Riky Rick, and a few more on the album, definitely tells us exactly what we should expect in the album.

Riky Rick and Emtee also continue to hit the Hip Hop genre with nice production. They delivered as expected on “Different” which came off the album just weeks ago which made us anticipate the full project.

Serving us well this time again, Ranks ATM delivers his latest project to his fans.