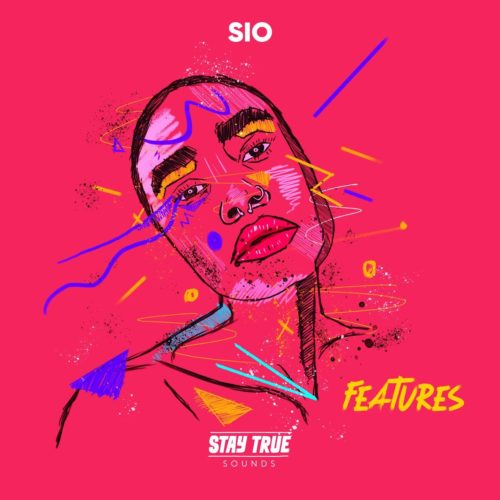 Sio takes it to a new level as she drops his new album titled Features.

Coming off the album, she also dropped Woman featuring Charles Webster, Locked featuring SGVO, and a few more off it.

Sio last made her appearance on Kid Fonque & Jonny Miller’s track titled Heartbeat which came from their album Connected.

In releasing her album, she drops it for the satisfaction of her fans.